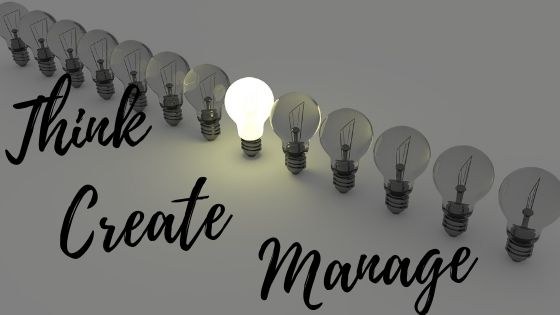 A ‘good idea’ has the power to thrust your brand into the limelight, reach a wide audience, provide credibility to your product and help attract new business, so why wouldn’t you action it?

A good idea actioned correctly will see your business reap in the benefits and rewards. However, a good idea badly managed can cause a public relations nightmare for any organisation. Even big brands who have years of PR experience have fallen fowl to a mismanaged campaign.

With the massive rise in social media and online use, a ‘good idea’ in the form of online automatic personalisation and user generated content is one that many top brands have employed, but one that many have also failed at, with Adidas being the most recent.

Adidas is perhaps one of the most globally recognizable brands. The three stripes are an iconic symbol throughout the generations with even the youngest children knowing that the three stripes on your football boots is a must.

They are PR savvy and have had some great marketing campaigns, however the recent digital initiative not only backfired but also opened doors for social trolls to hijack the campaign.

To announce the launch of their new sponsorship of the Arsenal football kit, they created the #DareToCreate social campaign on Twitter.

As this was an automatic formulation on Twitter, alongside the @Jimmy and @Arsenalsbiggestfan - offensive, racist and rude names were being produced and then tweeted out from the official Adidas UK account which has over 833k followers.

Not what any company wants to see…

Automatic personalization on social media and user generated content has a history of producing negative PR for brands rather than the positive sales they were aiming for, but yet many big companies still use it in promotional campaigns.

Do you remember… In 2017, the Team GB and National Lottery social campaign saw Team GB athletes holding boards that displayed offensive and toxic slogans while the #WalkersWave saw Gary Lineker holding pictures of criminals in a video that congratulated them for being entered into a prize draw for Champions League Final tickets.

It is not necessarily the idea that is the problem but rather the lack of control and pre-planning ahead of running the online promotion. So, before stepping out with that ‘good idea’ make sure it is risk assessed and you have mitigating actions in place for any mishap that could leave your brand red-faced!