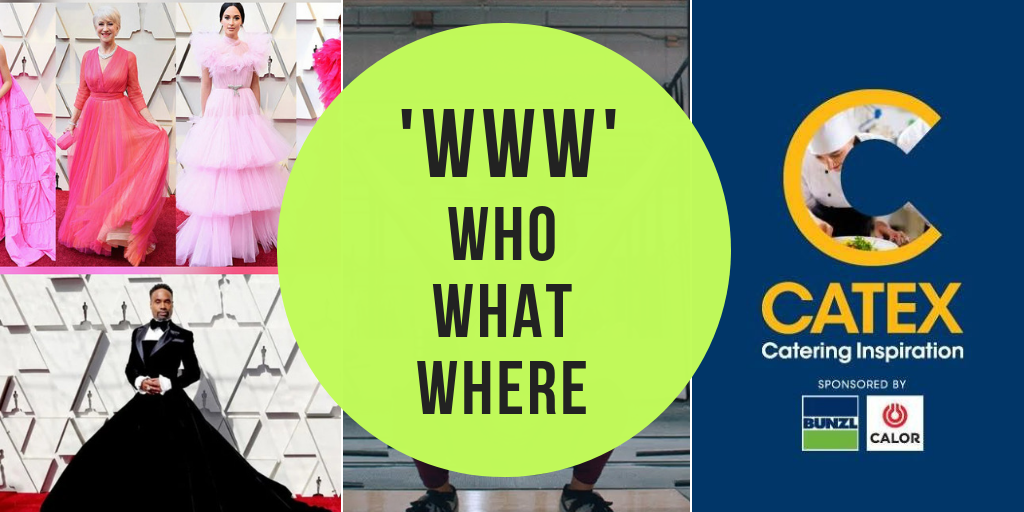 This week we are talking about fashion, #dreamcrazier and all things food and coffee!!

Today we are still talking about the amazing (and sometimes not so amazing) fashion that graced the red carpet at the Oscar's this week!!

Who won the best dressed award in your view? Or perhaps more importantly, who made a fashion faux pas?

We are 💗loving💗 Billy Porter and his Christian Siriano black velvet tuxedo ballgown.

Nike and their new marketing strategy which uses social justice to sell their sportswear.

In 2018 Nike featured Colin Kaepernick, former NFL quarterback who became known for kneeling during the national anthem in protest of police brutality, and although there was backlash to an extent Nike’s stock soared after the ad was aired.

Their latest ad aired during the Oscar's 2019, and stars Serena Williams along with other female athletes, including Kathrine Switzer, who was the first woman to run the Boston Marathon breaking through the arms of race officials in the process.

Narrated by Serena Williams, the ad embraces the emotions displayed by sportswomen and encourages women to shatter the barriers that they face.

You can check out the ad here, and let us know what you think - we love it!

Are you near Dublin today or tomorrow?

If so then make sure you call into CATEX Exhibition, Irelands largest foodservice and hospitality event which takes place in the RDS, Dublin.