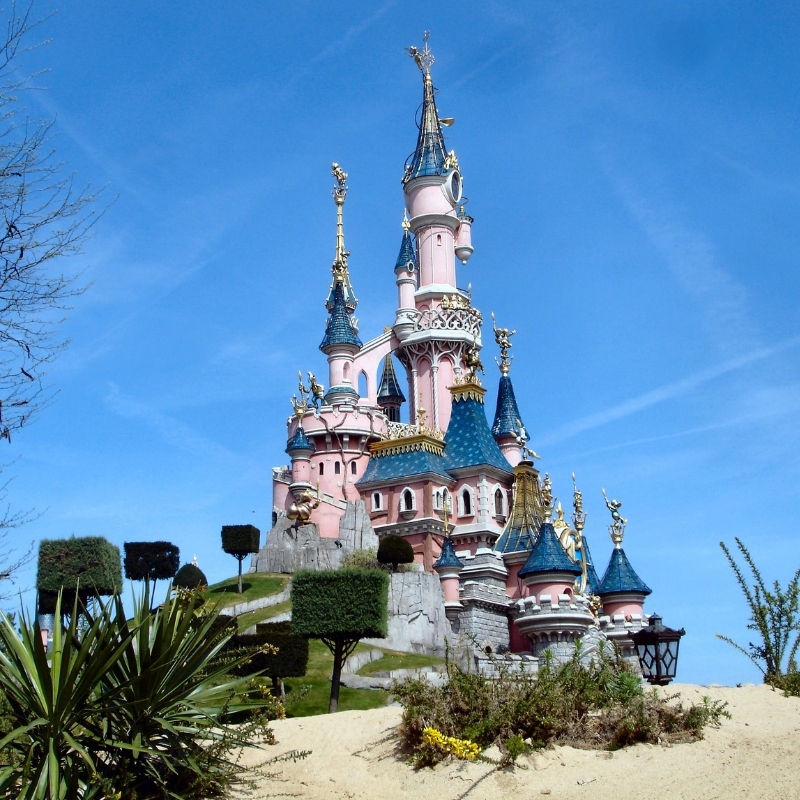 Even the visionary Walt Disney probably could not have imagined this one.

Before the end of 2018, Disney will flip the switch on a sprawling 50-megawatt solar power facility composed of more than half a million solar panels, generating enough renewable solar energy to fully power two of its four parks at the Walt Disney World Resort in central Florida.

Did you know… Disney is building three new cruise ships that will be run on clean-burning liquefied natural gas when they head out to sea in 2021, 2022, and 2023.

With one eye on its global reputation and another on its customers’ increasing focus on sustainability, Disney is emerging as a renewable energy force. Here's a breakdown of exactly what else the House of Mouse is doing to help the planet:

And that, my fellow Walt-ineers, is a wake-up call to just how significant each of these efforts might eventually be.