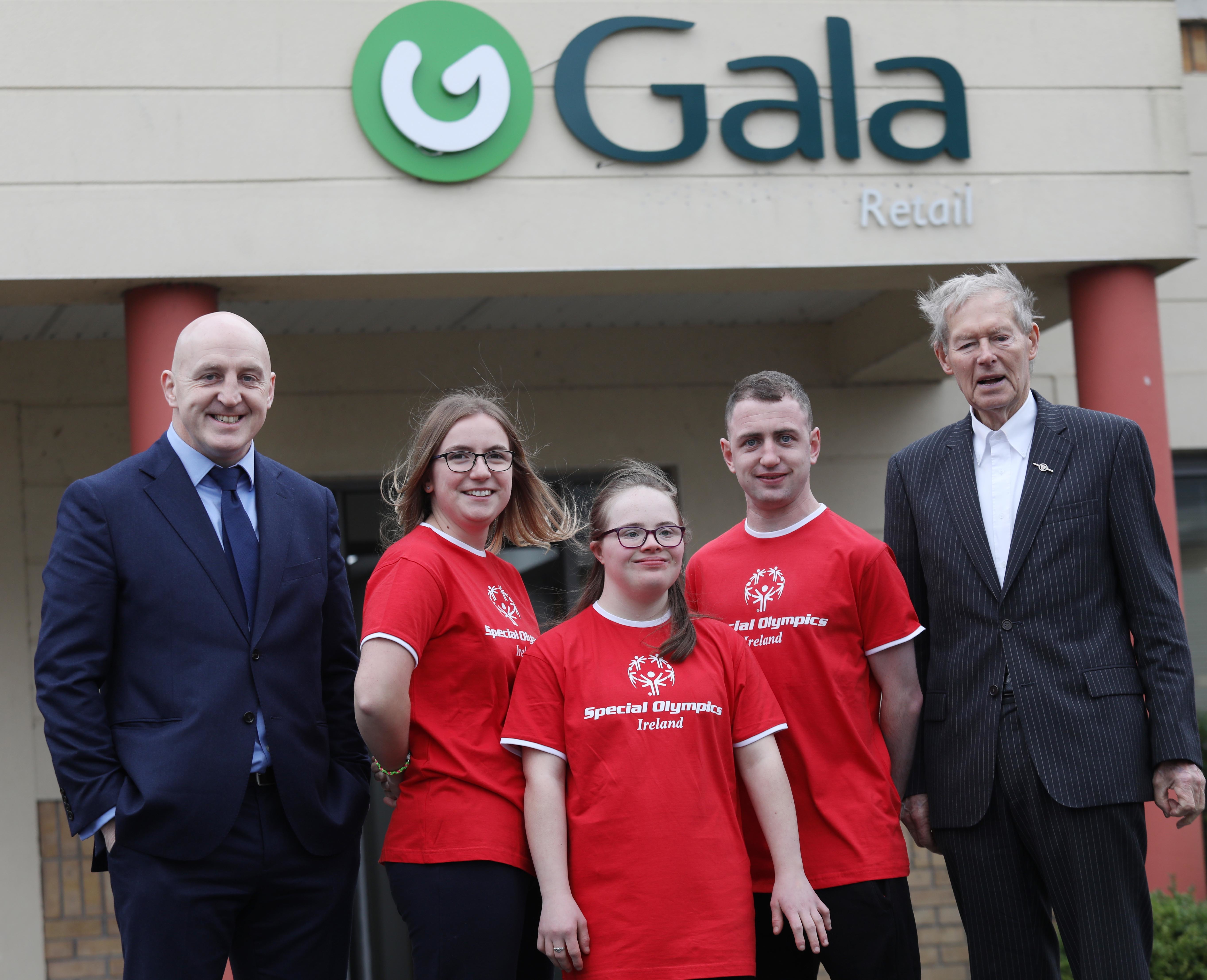 Special Olympics Ireland and Gala Retail have just launched the first-ever virtual golf tournament in aid of the charity. Organised by the Gala group they are inviting you to ‘Tee off with Gala Retail’ and raise funds for Special Olympics Ireland. The virtual golf tournament is open to golfers across Ireland and is asking teams of four players to sign up for the event and ‘make your round count’ during Global Week of Inclusion this July 19th – 26th.

Top scorers in the event will have the chance to win from a range of big prizes including a golf getaway at The K Club; the chance to play a four-ball with former international rugby player, Keith Wood at Portmarnock Golf Club; and four-balls at some of Ireland’s top golf courses. The prizes will be awarded at a virtual prize-giving event, taking place LIVE on the Gala Facebook page on Monday 27th July at 7pm.

To mark the launch of this unique event, Special Olympics golfer, Mark Claffey, was on hand to share some of his memories from competing at the 2019 Special Olympics World Summer Games in Abu Dhabi at which he won a gold on the tough Yas Links Golf Course.

Former International Rugby star, Keith Wood has also lent a hand to the campaign by offering up one of the main prizes which is the opportunity to play a four-ball with him at Portmarnock Golf Club.

Speaking about the event, Keith Wood said: “As a patron of Special Olympics Ireland, I have had the opportunity to see first-hand the impact the work they do in communities all across Ireland.

“Sport is a great vehicle for breaking down barriers, building friendships and confidence. Getting involved in this event will not only benefit the athletes of Special Olympics but will also give golfers a reason to get back out playing, safely in their own club.”

This year marks the sixth year of partnership between Gala Retail and Special Olympics Ireland. Charity fundraising activities have been greatly restricted since the Covid-19 pandemic began and charities and their partners have had to look for new, innovative ways in which they can engage with the public.

The registration fee for a team of four is €300/£280, with all proceeds going to Special Olympics Ireland. To register for the event visit www.specialolympics.ie, further information on the tournament can also be found at www.gala.ie.