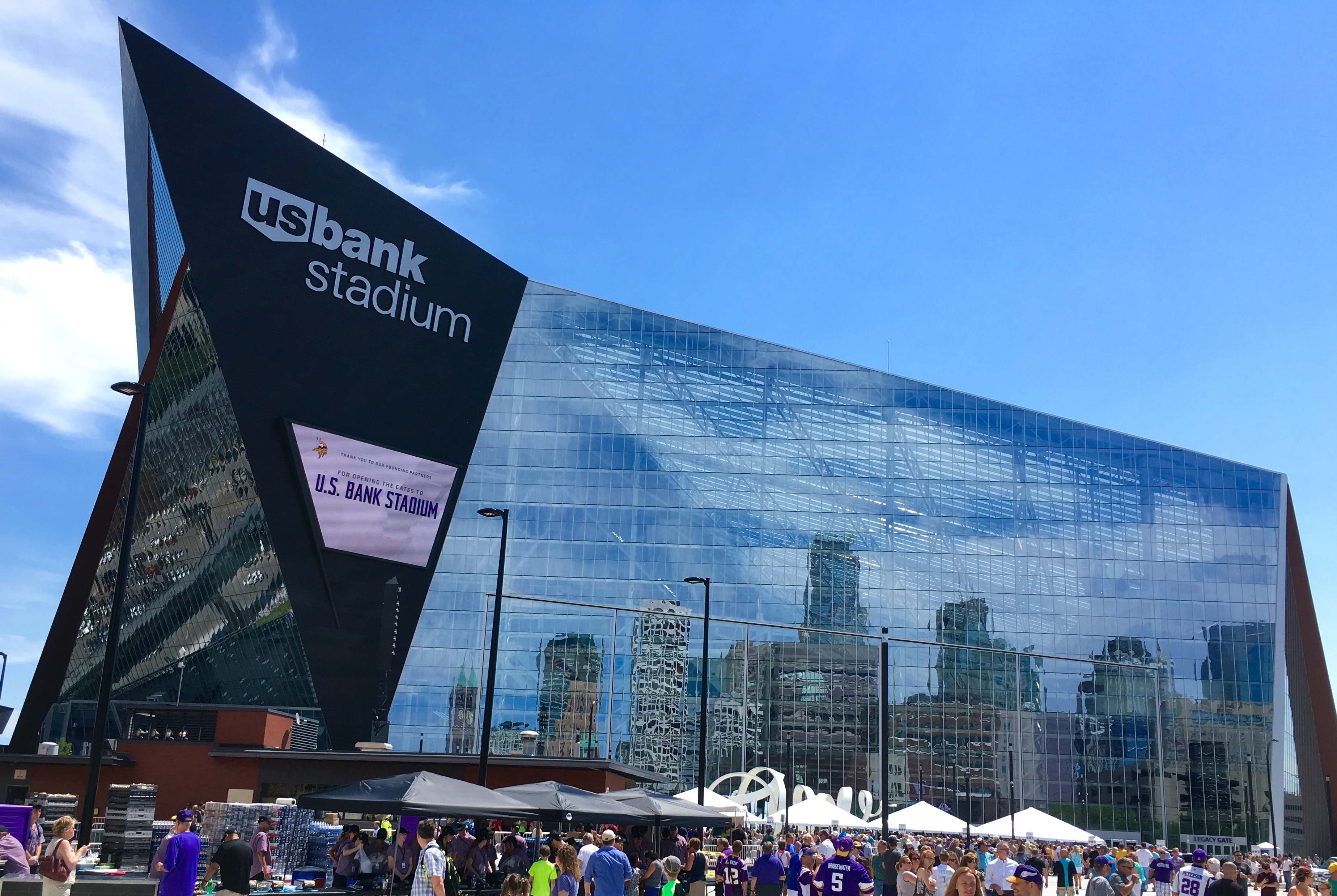 The thrilling Super Bowl between the New England Patriots and Philadelphia Eagles on Sunday, may go down as the most-watched U.S. television event in 2018, but did you know it was also the most environmental Super Bowl game to date?

Yep, the stadium offsets 100% of its electricity with renewable energy credits and uses a number of energy-efficient technologies. In fact, it's LEED-Gold Certified, the highest environmentally friendly rating a building can get.

Beyond the pleasing and environmentally friendly building, for the 70,000 eager fans that piled into the stadium, they got a night of sport, camaraderie – and compostable nacho cheese cups. For the first time ever, the Super Bowl was an (almost) zero-waste event. The NFL strategically partnered with the stadium to recover more than 90% of waste generated during the game. Called ‘Rush2Recyle,’ they were able to sort recycles from standard trash, compost food service ware and have donated leftover food to local food banks. In doing so, over 90 percent of waste—over 40 tons—has been diverted from the landfill. The remaining trash will be transferred to an incinerator to be burned for heat. While this is a somewhat controversial strategy, it further demonstrates a commitment to leaving no waste behind.

The Bank Stadium plans to perform a waste audit and put together a report encouraging other stadiums to implement similar changes after the game. The idea is that if this plan can hold up during the Super Bowl—the biggest night in football—it can be effective during other sporting events too.