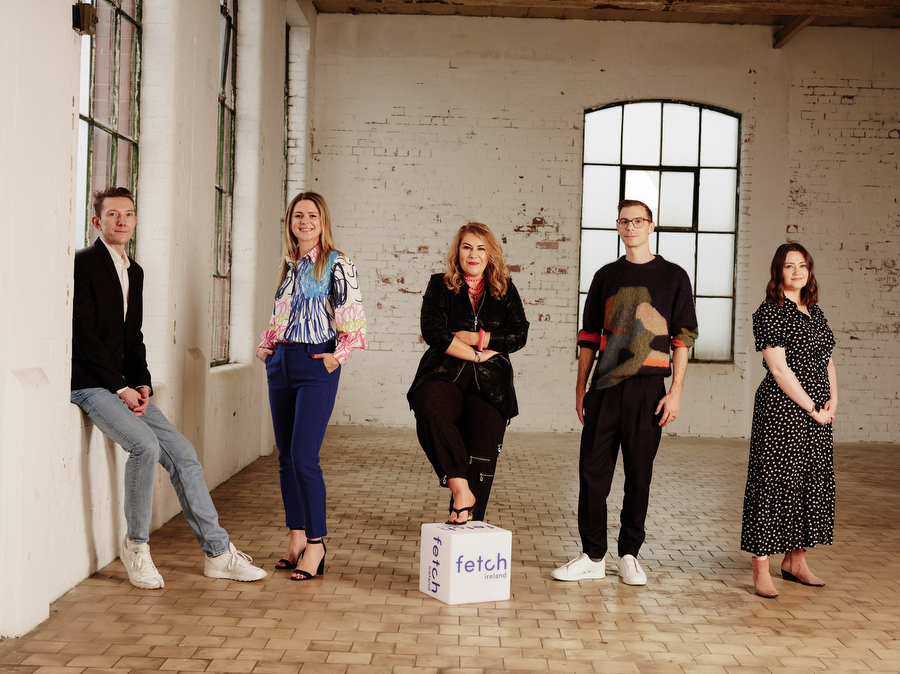 RNN Communications has partnered with the founders of Belgium-based fetch – Tom Tack and Stijn Verlinden - to acquire the rights for the fetch platform in the UK and Ireland.

Launched this week, fetch Ireland has already accumulated interest from 150 micro influencers, and the business is targeting 500 registrations by the end of October.

“For the past six months we’ve been building the Irish platform, creating a new website and recruiting new team members in preparation for the launch of fetch Ireland. Influencer marketing is now a key part of many brands’ marketing strategies, however reaching micro influencers (those with 5,000 followers plus) has been relatively untapped and unstructured until now…” explains Riki Neill, Director of RNN Communications.

Jolene Kelly, who has been with the business since 2013, is now Head of Services at fetch Ireland and will manage the growth of fetch Ireland, client relationships and community management of the influencer community. Digital Communications Executive, Kerrie-Ann McElroy, joins the fetch Ireland team, and it’s hoped that the business will recruit another five team members in the next two years.

Riki Neill adds: “We’re always looking at new services and more seamless ways to deliver results for our clients. Through client work, we met Tom and Stijn in late 2020 and could see the impact that fetch social was delivering for their agency and clients. We’ve been working on bringing fetch Ireland to market for over six months, and I’m delighted that both local and international brands are already committed to working with fetch Ireland in the months ahead.”

Head of Services at fetch Ireland, Jolene Kelly comments: “The pandemic redirected many marketing budgets to online channels, at a time when other options were not possible. This increased focus on online activations is here to stay. fetch Ireland is the end-to-end solution for brands to engage with Northern Ireland and Ireland’s vibrant micro influencer community, resulting in the delivery of authentic, trusted and niche content for brands and organisations.”

Belgium luxury Communications agency, We Are Pure, created and built fetch Social in 2018. Directors in the business, Tom Tack and Stijn Verlinden, have invested over €200,000 in the development of the web-based technology which has clients including Primark, & Other Stories, Nivea and Disney.

“We’re thrilled to see fetch’s first expansion outside of Belgium. The unique pull instead of push strategy with influencers has proven its merit in the Belgian market and we’re excited to see the impact that it will have on the Irish influencer scene.

“Working with the team at RNN Communications has been whirlwind; they are ambitious, determined and focused, and have fully committed to building fetch Ireland. We’re seriously excited to partner with the agency and support fetch Ireland’s growth,” adds Tom Tack, Founder of We Are Pure and fetch Social.

We Love Pure and fetch Social’s Co-Founder, Stijn Verlinden adds: “We developed fetch Social four years ago and our clients have seen tremendous results. Many of our brands use the platform multiple times per year and it’s now a core part of their communications strategy.

“We have expansion ambitions for fetch Social and partnering with the team at RNN Comms has been fortuitous as our agencies have similar values, work in similar sectors and understand the power of communications and social media. We’re confident that fetch Ireland will be a huge success.”