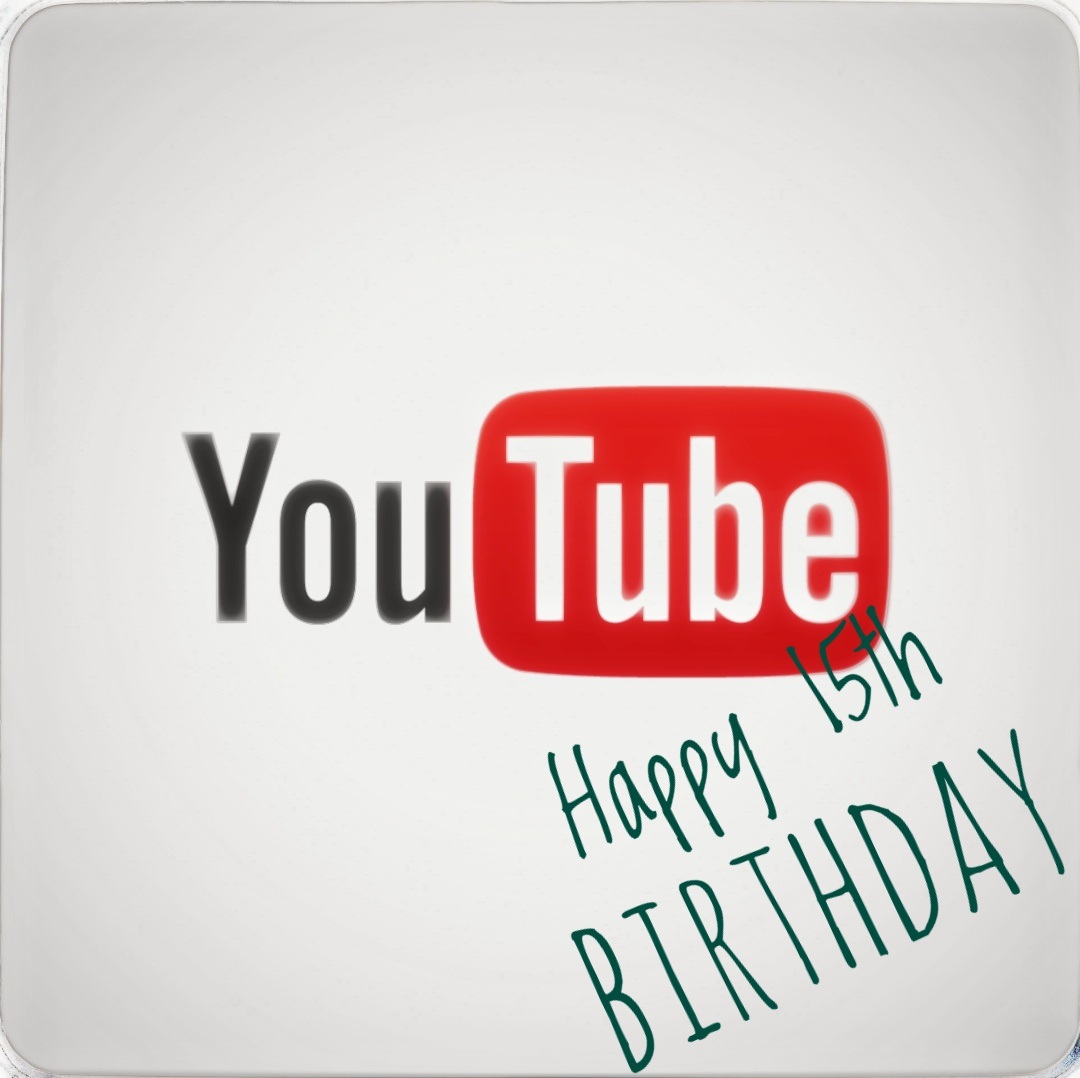 As YouTube turns 15 (anyone else feeling old?), we have pulled together five of our favourite YouTube videos.

In a time when pop-stars have used the platform to launch their multi million-pound careers, beauty vloggers have quit their day jobs after their channels have gone viral… and children are becoming millionaires by opening and reviewing toys, here are some great videos that we found stood out from the crowd.

This video is not one for the faint hearted, or those who go weak at the knees with a fear of heights. In October 2012, Felix Baumgartner fell to earth smashing numerous world records. Free-falling 24 miles (38.6km) from the edge of space and breaking the sound record barrier, Baumgartner’s stunt was all captured on video, and was all in line with Red Bull's 'gives you wings' slogan. The video went viral across various platforms with over eight million people staying up all night to watch the jump stream on YouTube.

From her least favourite word in fashion to why she always has on her Chanel shades, Vogue’s Editor in Chief shares the 73 things that make her Anna Wintour. Sharing her love of her Clarice Cliff collection, and her moto to never wear all black as life needs colour, the video is quick, sharp and snappy! Recorded in Vogue's New York offices, Wintour answers all 73 questions in 5 minutes and 44 seconds, while seemingly going about her day to day job, with name drops of Roger Federer and Oscar de la Renta.

‘You run like a girl’… ‘You hit like a girl’… We have all heard these expressions used, whether it be seriously or as a joke, the term ‘like a girl’ is often used as an insult. However, in this campaign Always turn the ‘Like a Girl’ insult into a message of empowerment in order to bring greater self-confidence to girls and women. The videos demonstrate the strength, ability, and resilience females demonstrate all the time, reinforcing that if you do something ‘like a girl’ then you should take it as a compliment.

Someone You Loved by Lewis Capaldi

Tissues at the ready for this one!! A fairly recent video but one that really pulls at the heart strings. Not only a beautiful song but a video with a heartrending reason behind it. The video features BAFTA award winning Doctor Who and portrays the two sides to organ donation; the loss and the life. In partnership with organ donation charity Live Life Give Life, ‘Someone You Loved’ depicts the courage and bravery that comes with organ donation.

A little something different but how could we leave these two cute brothers out?? We don’t know what is better the true brotherly love that is shown, or Charlies devilish giggle at the end!