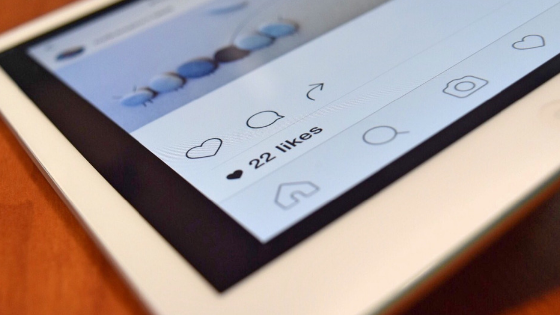 The popularity of photos and images shared across Instagram could soon be unknown to your followers. The Facebook-owned photo sharing app has recently launched trials in several countries that see the disappearance of the like counter on the platform. Although the users themselves will see the likes on their own images, these will not be visible for their followers to see. Likes will be removed from the main feed, permalink pages and profiles.

Instagram claims the decision to remove the likes was to encourage engagement rather than a popularity contest, explaining that they want users of the app, “to worry a little bit less about how many likes they’re getting on Instagram and spend a bit more time connecting with the people that they care about”.

Following an initial trial in Canada, people in Australia, Brazil, Ireland, Italy, Japan and New Zealand have the number of likes that a post receives hidden from their feed.

Aiming to better the mental health of users

The update aligns with Facebook’s aim to create healthier experiences for users of the social media platforms.

There’s been a lot of research into the negative effects of social media in recent times, particularly on young people and self-esteem. According to some studies, Instagram is the most detrimental social networking app for young people's mental health. While an instant flood of likes can boost a user’s confidence, it can also have the opposite effect if a post receives very few or no likes at all with some users claiming they will delete a photo if it does not gain what they feel is ‘enough’ likes.

It could be suggested that this change in the social media apps format could result in a higher quality of content.

Focus on sales rather than likes

Despite the better mental health and more authentic content arguments, the advantages may be less evident for influencers who rely on their ‘popularity’ as well as the brands that partner with them. Brands traditionally used likes to understand the value of that particular influencer and as an indication of potential sales.

Some influencers have criticised the decision to remove the like count, as it means that there will be no immediately visible indication of how successful a post has been. Social media influencers who work brands are often paid based on engagement on their posts, with likes being a main part of that engagement. It could therefore be that more tangible and sales driven metrics will become more important, with an increased importance placed on click throughs and online sales.

Other social networks, such as Twitter, have also discussed the idea of making likes and follower counts less prevalent.