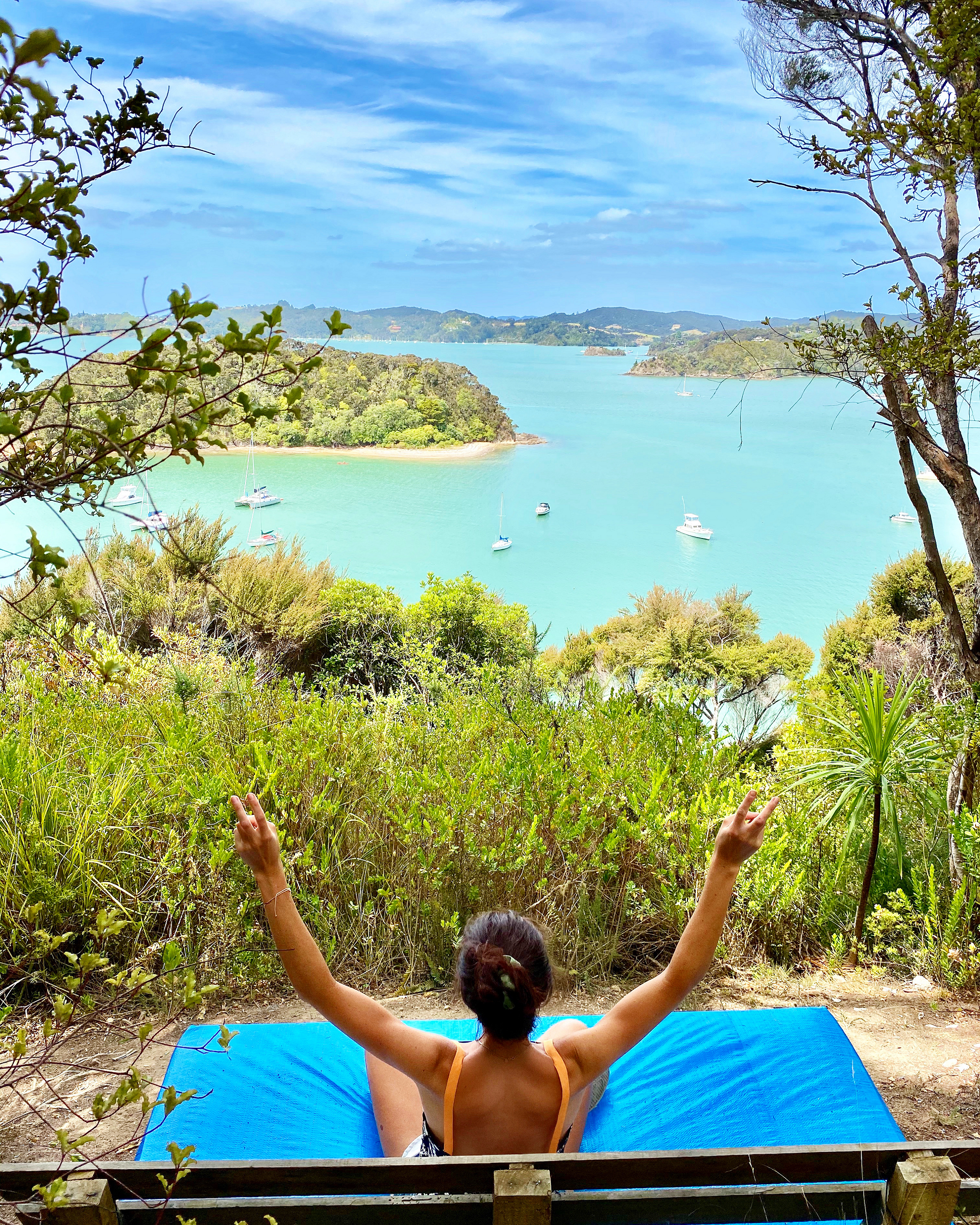 The Importance of recharging your batteries

Barack Obama famously said the time away from work left him "refreshed, renewed, recharged" and ready to take on whatever his final term has to throw at him.

So, whilst I’m not Barack, nor am I heading into my final term, I agree. We've all been there, Mr. President: returning to work after some time away from the daily grind, feeling like you can take on the world. The mind is clear, as are our ambitions.

This year I was lucky. I swapped the traditional Christmas dinner for a BBQ on the beach, and rung in the New Year, wearing flip flops – the dream!

I also took the decision to ‘switch off’ from social, no scrolling at night and not mindlessly checking notifications throughout the day. And, do you know what, the world didn’t end…

A great break and now I’m back and ready to take on 2020 refreshed, renewed and recharged!