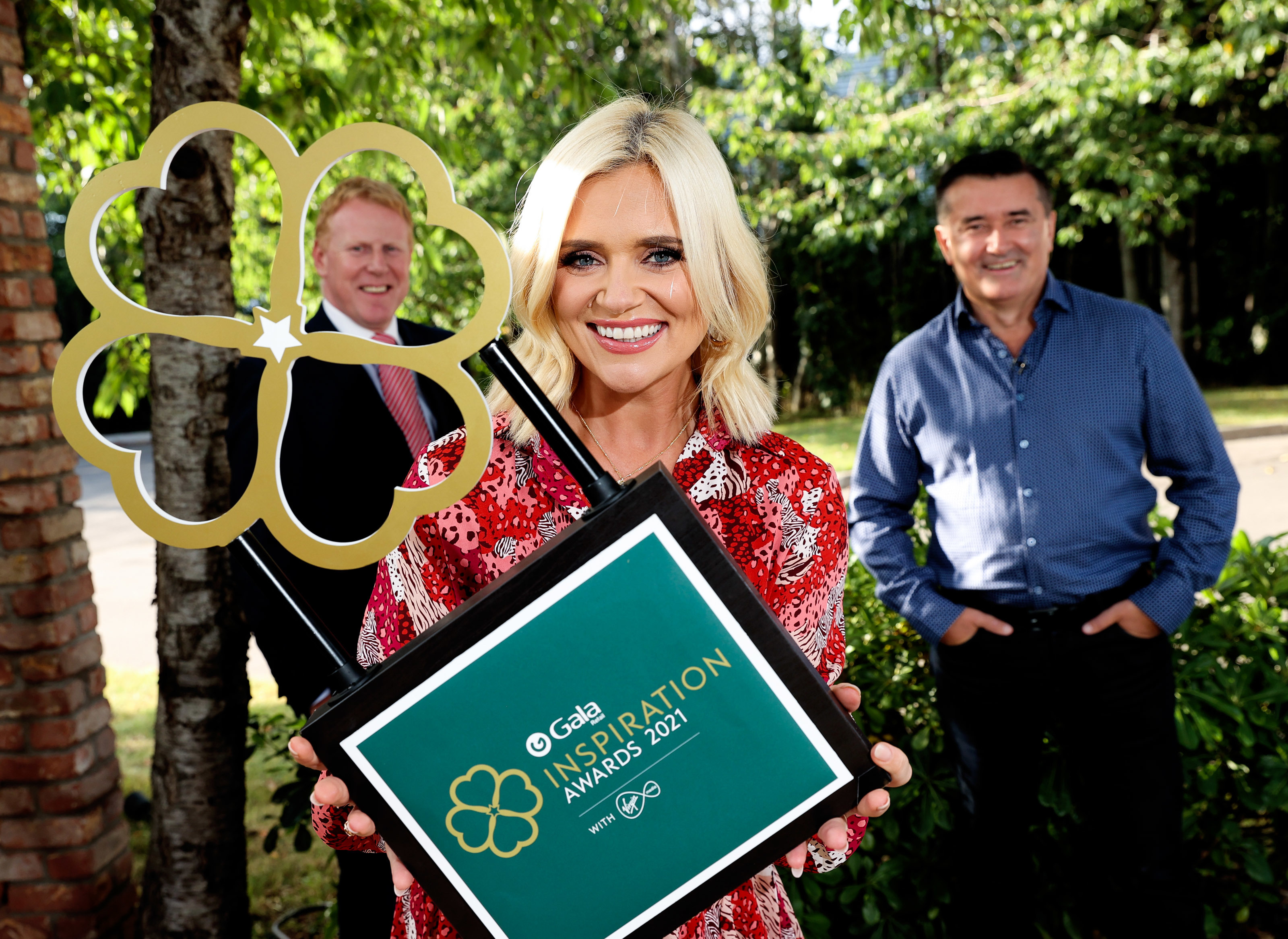 FOLLOWING a nationwide search to uncover Ireland’s most inspirational people, 26 county heroes are celebrating after being named ‘an Inspirational Hero’ in the Gala Retail and Virgin Media Inspiration Awards.

Returning for a third year, we were thrilled to be working with Gala Retail and media partner Virgin Media, to bring the 2021 Inspiration Awards to life.

Established to shine a light on those individuals who make Ireland a better place with their selfless acts and inspirational deeds, inspirational people from across Ireland were nominated, with 26 inspirational county heroes being named from the hundreds of entries received.

The 26 Inspirational winners are:

Commenting on the quality of the entries, Gary Desmond, CEO of Gala Retail comments:

“We’re a national brand with a local focus, which is why we’ve partnered with Virgin Media to delivering a national platform to shine a light on and reward the amazing people who are making a real difference to Irish society.

Gary continues: “Now in their third year the Inspiration Awards pay homage to people from all across Ireland who play their part creating a better country for us all. Operating in communities throughout Ireland, Gala Retailers have seen first-hand some of the great work that people have been doing and we are proud to have been able to recognise some of these inspirational individuals. We were overwhelmed by the level of nominations we received and all of the Inspirational heroes are true examples of people who are making Ireland a better place for us all.”

2021 marks the third year of the Gala Retail Inspiration Awards created as a way of celebrating the selfless acts and inspirational deeds of people in Ireland who are making the country a better place.

Marian Mattimoe, from Ballina, Co. Mayo was named as Overall Inspirational Person, standing out for her long serving and dedicated work within the community.

As a community retailer with 175 convenience stores nationwide, Gala store owners often hear of inspirational stories in their local communities, and this year’s Gala Retail and Virgin Media Inspiration Awards have elevated Ireland’s unsung heroes onto a national stage, giving these inspirational people the recognition they deserve.

Gala Retail has gifted €26,000 of prizes to the winners with the 26 county winners being awarded with €1000 hotel getaways across Ireland. For further information, see www.gala.ie