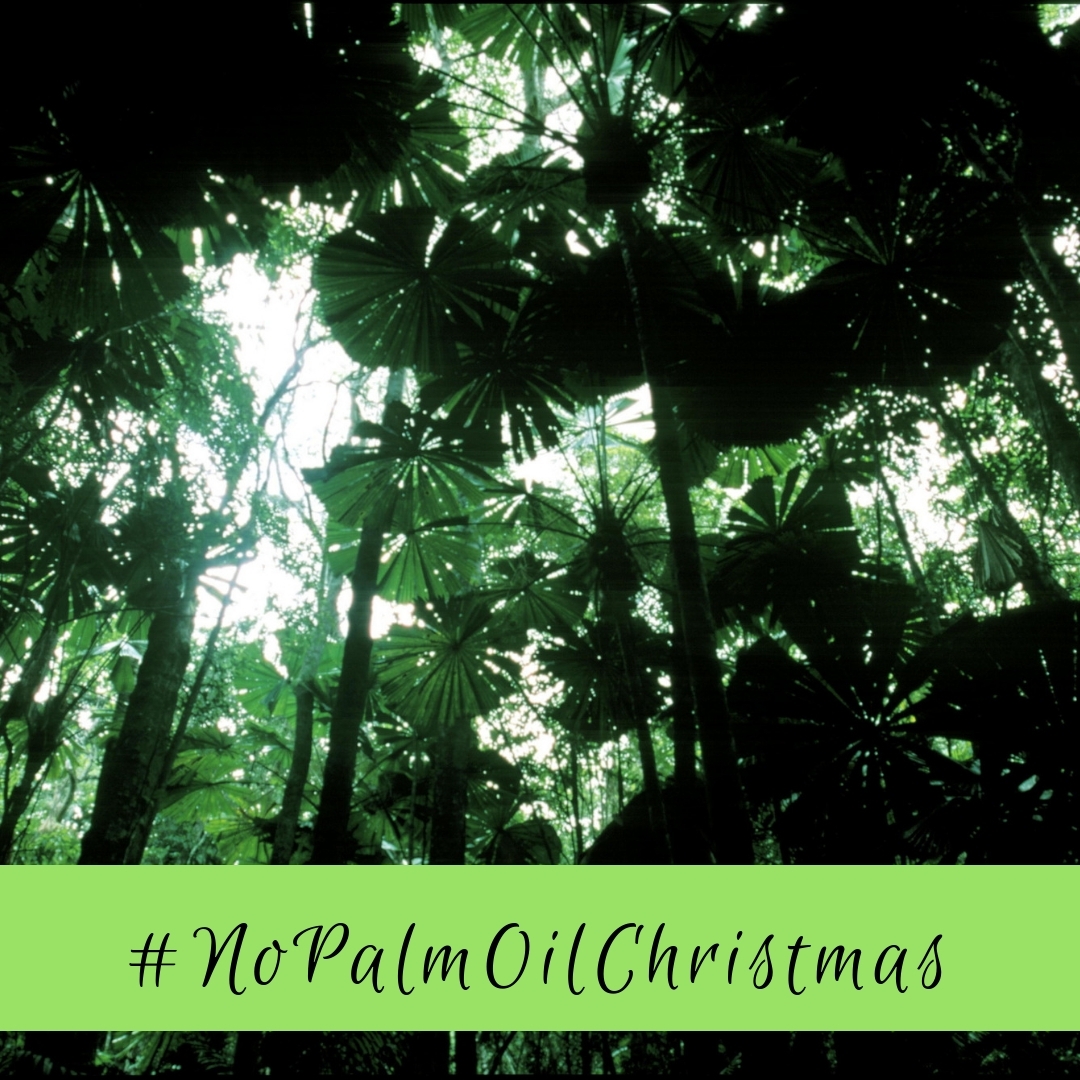 Is the demand for mega budget Christmas Campaigns for Retailers thawing?

This year, there’s been a U-turn by many of the major retailers who have chosen to invest their marketing spends in less traditional channels than the mega budget TV campaigns of recent times. Sainsbury’s and Debenhams all followed suit but in what could the most ironic of outcomes, Iceland’s banned TV ad could potentially rack up the most views and column inches.

Highlighting the devastation that’s being caused to tropical rainforests due to the high demand for palm oil in consumer products, and most importantly aligned to its own pledge of ‘removing palm oil from all of its own-brand products’ (the first major UK retailer to do so), Iceland worked with Greenpeace to create the ad. Narrated by Emma Thompson, the ad was subsequently banned by Clearcast for breaching political advertising guidelines.

At the time of writing, the ad has notched up a combined 17 million views on social channels, there are over 650,000 petition signatures to overturn the ban and Clearcast’s decision has resulted in Iceland’s name being front and centre in the run up to Christmas.

Iceland took a risk on this campaign by leading with a strong narrative that appeals to socially and environmentally conscious consumers. However, by ensuring the messaging was aligned to its values, securing solid third-party support through its association with Greenpeace, and a savvy PR and social media team who seized the opportunity to let the public know about Clearcast’s decision, the company’s 2018 Christmas campaign has the potential to become the most memorable Christmas ad to date.