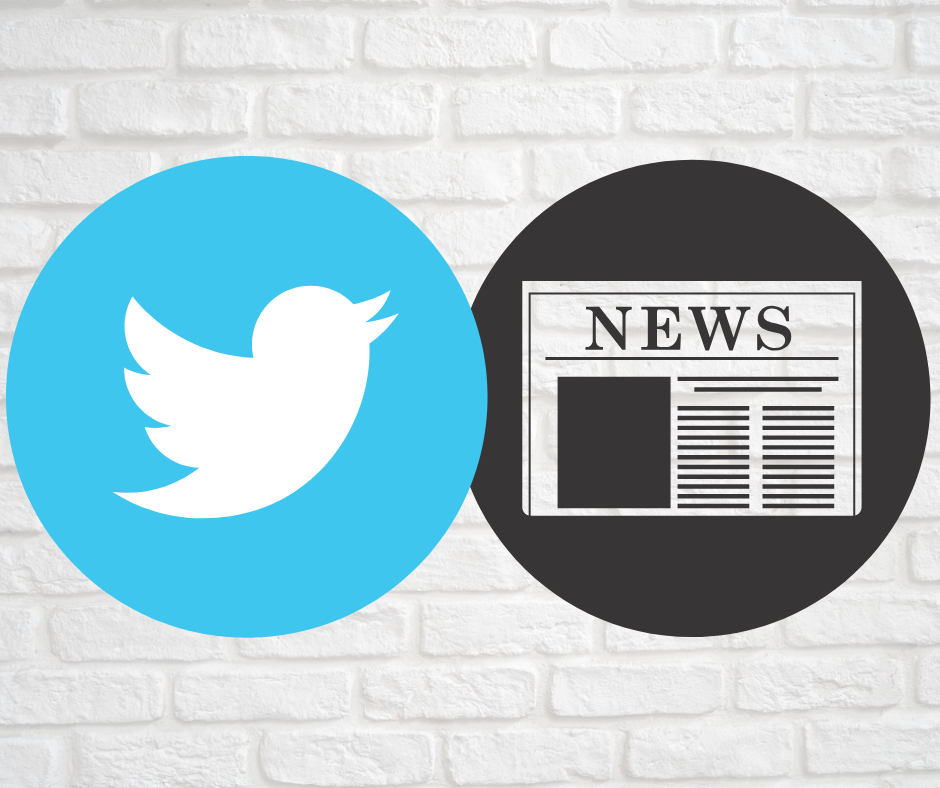 The sharing format which is called “Fleets”, will work in much the same way as ‘Stories’ on other channels, appearing on users’ public Twitter profiles.

As you would expect you simply tap on the Fleet circles at the top of the screen to view another users’ Fleets and users will be able to add text, photos, GIFs and videos to their Fleet feed which will then disappear in 24 hours.

What do you think – would you use the Fleets feature if it’s introduced or is it just another feature on another platform to provide more content for?

I’ll be interested to see the uptake of this and how personal and brand accounts get creative to use Fleets to their advantage.