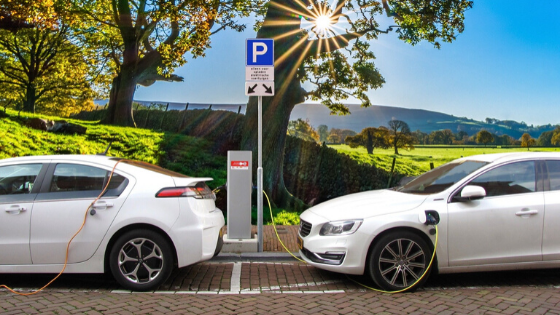 With the announcement that the UK Government has brought forward its plans to ban petrol and diesel car sales ban by 2035, will you be swapping your petrol/diesel car to an electric/hydrogen car any time soon?

The new policy initiative was announced at the launch event for COP26, a United Nations climate summit that will take place in Glasgow in November 2020 and has been welcomed by many who have been talking about the impact of climate change and the need for major adjustments to society.

The change comes after experts said 2040 would be too late if the UK wants to achieve its target of emitting virtually zero carbon by 2050. This sentiment was echoed at the launch by Sir David Attenborough "The longer we leave it... the worse it is going to get."

Once the ban comes into effect, people in the UK will only be able to purchase electric or hydrogen cars and vans - hybrid cars and plug-in hybrids will be a big no-no.

With this plan, there are major changes required to the infrastructure support throughout the UK, including more electric charging ports and a change in the technology used within much of the motor manufacturing industry. So, although the wheels of change have started to turn, there is A LOT of work to be completed in the next 15 years if the deadline is to be met.