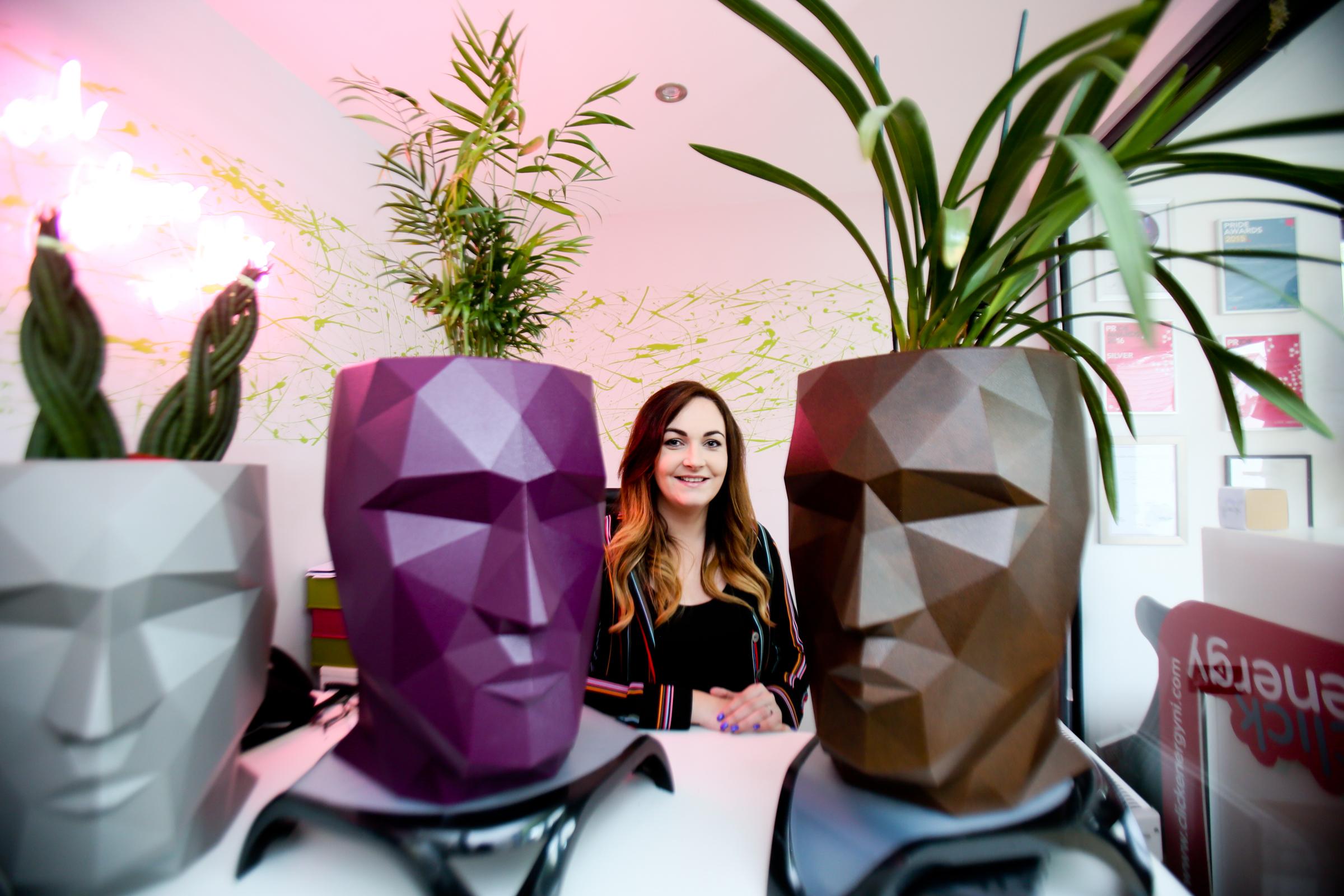 10 Quick Questions to get to know Communications Consultant Déarbhla

1.What did you want to be when you were younger?

A vet however allergies to animal fur soon put a dampener on that little dream.

2. What is your favourite thing to do to relax?

With four children running around at home relaxation has a whole new meaning to me - a cup of coffee in Funky Monkeys while the children burn off some steam is something that may seem strange but is perfect for any parent. However if I get a bit of free time I do love to bake, write or read - baking usually tops the list at the minute though! I love making cupcakes, and must admit I do make a mean coffee cake!

3. What are three things still left on your bucket list?

- Finish a selection of children’s stories I have been working on – I just need to get the time.

- Retire to Disney World – although I am happy enough to wait on that one for a few years yet, unless my 6 lucky numbers appear on a Saturday night (I must start buying a ticket just in case).

- Read all the Harry Potter books from start to finish – I am a massive Harry Potter fan, seen the movies, visited the studios, read some of the books but embarrassed to say I haven’t finished them all, so I think it is about time I ticked that one off the list soon!

My daughter Rioghnach! If I was asked this question two years ago I probably would have said Michelle Obama or someone well known in a political/human rights context however in 2017, at the age of 5, my daughter was diagnosed out of the blue with generalized epilepsy. She has also been recently diagnosed with Autism. With all these changes over the past two years, I have watched her have to mature quicker than many of her peers. She has had to come to terms with multiple medical appointments, multiple tests, changes to her routine, learning about her medical conditions and what they mean, as well as taking medication every day. She is a unique, now 7-year-old, who has a quirky outlook on everything and even when we have our normal mummy/daughter arguments, she still always manages to make me laugh!

5. What was the best concert you ever attended?

Pink!! I was recently at the Ed Sheeran concert in Belfast, and he was brilliant however I have been to every concert Pink has held in Belfast and she is an amazing show woman. Her concerts are amazing, theatrical and capture the audience from start to finish.

6. What is your favourite family tradition?

Christmas Eve night and Christmas morning in the Sloan House – the tradition of late night turkey sandwiches, the getting ready for Santa routine and our present opening routine in the morning is something that I had with my parents and sisters, and now my husband and I have carried the same routine on with our children.

7. Have you ever met anyone famous?

I met Boyzone when I was younger, and I still cherish my picture with Ronan Keating! I also met Ryan Tubridy when my son auditioned for The Late Late Toy Show.

8. If you could pick up a new skill in an instant what would it be?

A new language, or a few new languages! I studied various languages in secondary school, but I wasn’t that keen on them then and never continued with them. However now I like the thought of, when I travel, using the native language of the country I am in. I would love to be able to have conversations with locals in their own language and sometimes feel guilty for only being able to use ‘tourist terminology’.

9. Who had the most influence on you growing up?

My Granda Duggan – although I was influenced by a range of different people or events as I was growing up, I think my Granda definitely had the most influence on me. He was a great advocate for what he believed in, and the unpaid work he done within his community and for his community had a major influence on me growing up. I would have attended rallies and events with him as a child, and subconsciously I think this probably influenced the course of study I followed.

10. Where is your favourite place in the world?

ORLANDO!! I would holiday there 6 months a year, twice a year if I could! We went there for our honeymoon and bounced between Disney World and Universal Studios, 2 weeks was most definitely not long enough!